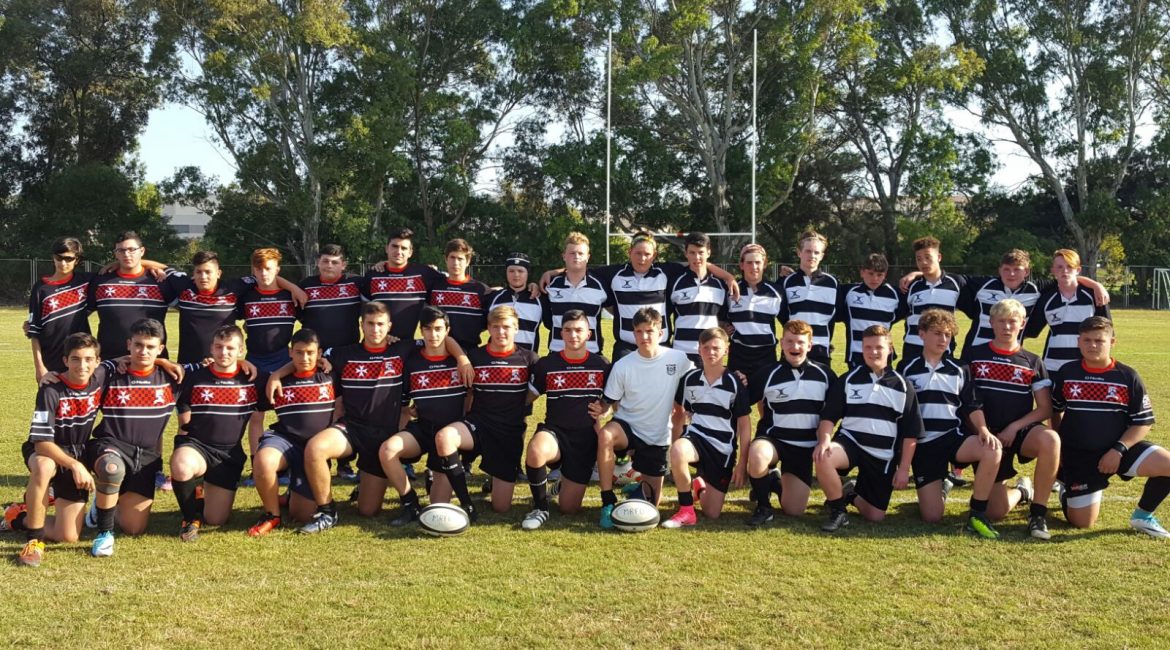 After the successful event in 2015 with the under 18 team, Malta Rugby is proud to be partnering again with the San Marino Rugby Football Union whom will be hosting a contingent of Maltese Youth players for a training camp this coming week.

The Training Camp, which will be held between the 4th and 8th July, will see a contingent of 30 Under 16 and Under 18 youth players from 3 local Clubs, Falcons RFC, Gladiators RFC and Kavallieri RFC, going to San Marino were they will have the opportunity to train with players from San Marino and Cesana RFC, with both Italian and Maltese Coaches taking charge. The training camp will conclude with a tournament on the Friday where players will get the chance to not only try out any of the skills they may learn, but to also experience foreign competition which will only further benefit the local game.

The Maltese Contingent will be lead by MRFU Vice President and Youth Chairman, Joseph Borda, Daniel Holliday as Head Coach, with Joe Borg and Glenn Doublesin completing the coaching team and Roderick Zammit as Team Manager.

Events like this would not be possible without the assistance and support of all the players’ families, the Malta Olympic Committee and the San Marino Rugby Football Union.