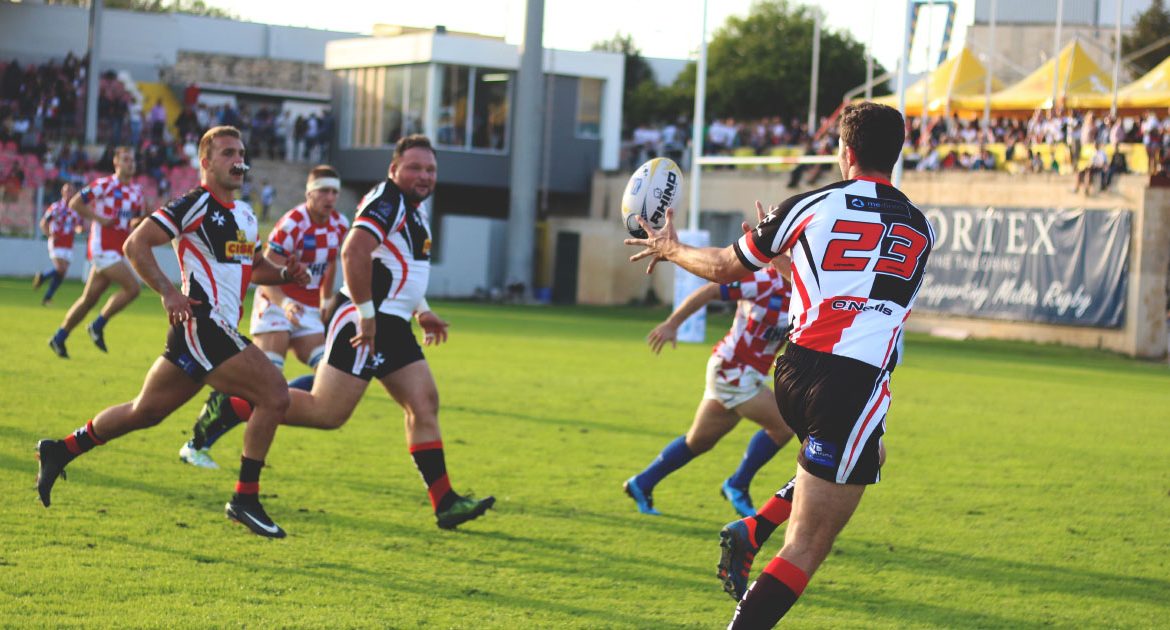 The Malta Rugby Football Union will play host to the Rugby Europe 7s Conference 2 competition this June, with Malta facing off against five countries in their quest for promotion up Rugby Europe’s ladder.

In what promises to be a great weekend of summer rugby, the Rugby Europe 7s Conference 2 will take place at the Hibernians Stadium on 11 and 12 June.

Malta will face-off against Slovenia, Slovakia, Kosovo, San Marino, and Estonia as they seek promotion to the Rugby Europe Conference 1 – the third tier of European rugby.

Each of the teams will play against each other in a round robin, before then progressing to a play-off structure which will determine which country will achieve promotion.

It is the first time that Malta will host a Rugby Europe tournament of this stature.

The tournament will present the perfect opportunity for sporting enthusiasts to whet their appetite for the 2023 GSSE Small Nations Games, where rugby 7s will be one of the sports on show.

“The opportunity to host an event like this is a big step for Maltese rugby, not only as a recogntion for our national teams and their performance, but also in order to reaffirm our position as a hosting nation for international events,” said George Zammit Montebello, Acting MRFU President.

“Being able to host such an event is also a victory for the volunteers who make these events possible with their behind the scenes work. We hope that this will be the first of many events hosted in Malta in collaboration with Rugby Europe,”  Zammit Montebello added.

The MRFU is also seeking corporate partners in order to help make this event possible. Those interested should send an email to Rhona Xerri on secretary@rugbymalta.com.

The MRFU would like to thank Sport Malta and the Malta Olympic Committee for their support which allows the union to take on such large scale events.