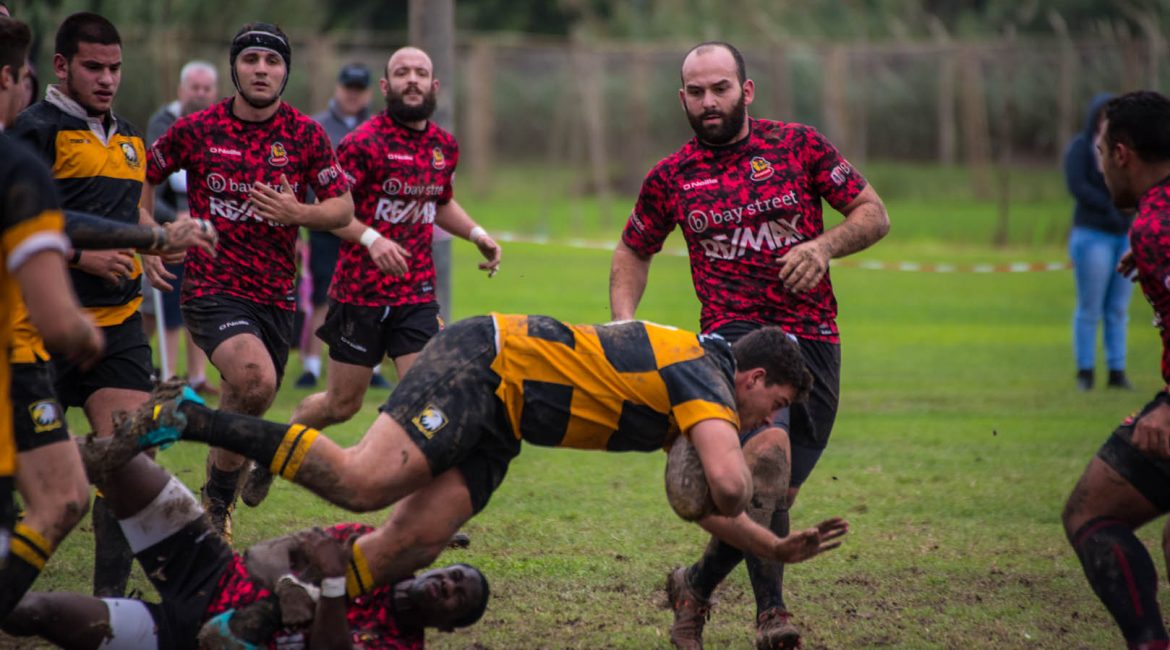 The season started with two wins to the Malta National team defeating Israel away and winning at home against Bosnia-Herzegovina, unprecedented back to back wins in Maltese International sport, I would think. These were games won even before our players had started Club games, making the win even more prestigious.

This was followed by the Ray Elliot Cup game between the top two teams from last season, Sliema Stompers’ and Swieqi Overseas’ Rugby Clubs. Stompers were seen as the favourites, but Overseas took the honours in a pulsating game of Rugby, as the lead swung back and forth, with both teams looking for bragging rights at the beginning of the season. Best and fairest on the day were Rodhri McKenzie for his hat trick of tries and Widdon for his game control for Overseas and Dragan Cerketta for scoring a brace and Richard Gum for his energetic display about the field for Stompers. These players are definitely going to be the ones to watch on the pitch.

Falcons defeated Kavallieri, then went on to draw the next Saturday with Overseas in wet and muddy conditions.

After 3 weeks of the Cisk Lager League, Stompers lead the pack with one game in hand, followed by Overseas (also with a game still to play), with Falcons and Kavallieri following after. The falcons are coming into their own and will be the team to challenge the two top teams’ dominance, and whilst they have yet to see a win, Kavallieri are already showing improvement from their slump in recent seasons.

Some development games have been going on as well, to give new players an introduction to competitive Rugby and to help them gain confidence with the ball in hand and defensive patterns. The Wolves RFC have used these matches to enter the local community, made up of a squad of promising fresh faces looking to make an impression on the local scene!

The Referees with Lionel Da Silva, Sam Ramage and Sean Doublesin controlling the games are developing their game management year by year. With referee Da Silva honing his skills in the UK, refereeing “Division 1 North” matchs and Sam Ramage recently refereeing some backfield matches at the Dubai 7s.

Women’s Rugby is developing as the season progresses with 5 a side Rugby, which teaches the skill sets needed in the 15s game, but at a much faster pace and still covering the same size field, it’s all about team work and communication and keeping the structure of both attack and defence.

The ladies are preparing to compete in the Mediterranean Cup in Rome in February and then they will host an International Maltese 7s Tournament with competing teams from abroad, playing against two Maltese representative 7s teams.

The main ground at Marsa is looking good after re-sowing and we are looking forward to a competitive season on all levels.