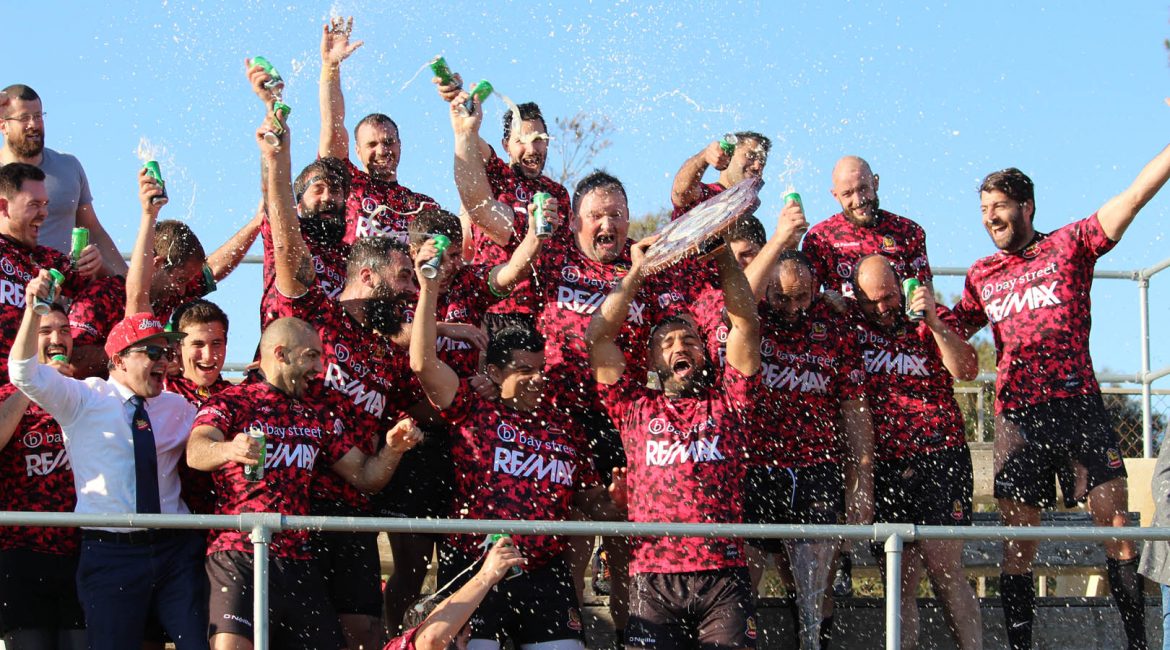 Last game day of the CISK league saw Stompers breaking a sweat to finish the league unbeaten when they faced Kavallieri, who riddled with injuries, were forces to put in a relatively different front row than usual. Kavallieri, kept their spirit throughout the game and while Stompers scored all their points in the first half, they were kept at bay by the men in black who added two more tries in the second half to end the season on an encouraging note. The clubs will face each other on the last Saturday of April with the final of the MeDirect Cup. Stompers 31 Kavallieri 17

Meanwhile, earlier in the day, the second place in the league table was contested between Falcons and Overseas. The equation was like this: Overseas needed a victory with a bonus point and not letting Falcons getting any bonus point. For Falcons the equation was simpler: a win or draw would see them retaining second place. A defeat with a combination of factors, would still see Falcons get that second place.

This was quite a physical game with Overseas setting the pace early in the first half, scoring three tries by James Widdop, Dimitri Dubern and the returning Vincent Stivala in the first quarter of the match, giving Overseas a dream start, leading 15 – 0. Falcons were incessantly being put on the back foot by a strong Overseas defense and by some poor decision making from their side. Overseas extended their lead with another try, on the 29th minute, by James Widdop, converted by himself, making the score 22 – 0. With their part of the job done to get second place, Falcons needed an urgent reaction to halt Overseas’ momentum and bring some hope back. They finally managed to score a try by Ciaran Mullan just before Sam Ramage whistled the end of the first half with the score 22 – 5 to Overseas.

The second half saw the Falcons trying to put a collective effort in getting back into the game, with some good drives forward by Jean Zarb and Brendan Dalton, with the same Jean Zarb touching down the ball in the corner for a try. With the game now at 22 – 10 to Overseas, a regained spirited Falcons were putting all their determination to get within 7 points, which would see them getting the second place, despite losing the match. They scored again on the 60th minute, with a Liam Scicluna try, converted by Liam Davis. With the score at 22 – 17, the pressure was now on the side of Overseas, with all possible scenarios being calculated. The final issue of the game came from Gaston Perez intercepting a pass by Brendan Dalton, and scoring under to posts. With Widdop converting the try, Overseas were 12 points clear and so Falcons had to regroup and get back in the battle. They threw their last efforts, but it was too late as the referee ended the match with the final score being 29 – 17 in favour of Overseas.