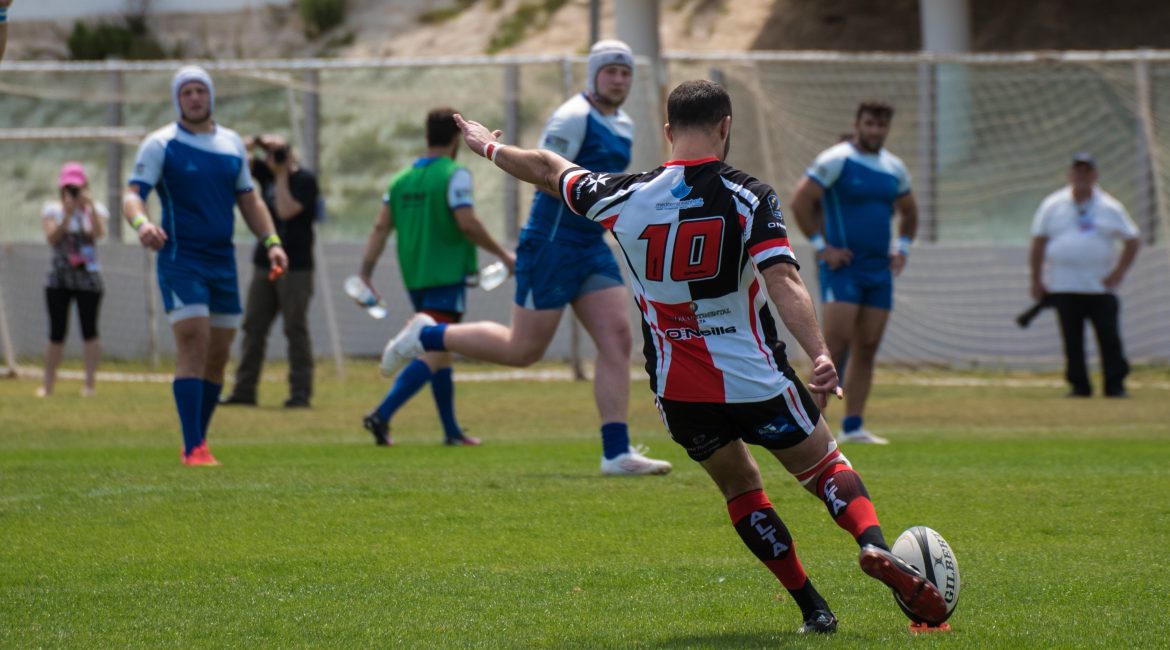 The Malta Rugby Football Union is happy to announce that following a rigorous selection process, Mr James Morris has been selected as the 7s Development and Skills Coach, under Technical Director Damian Neill. 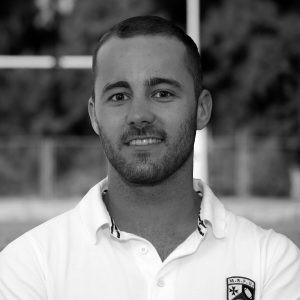 He will be specialising in the 7’s version of the game in preparation for the first ever 7’s rugby competition at the GSSE games in 2023.

James started off playing rugby in Cardiff. Playing for St Peters RFC at the Youth and Senior first team level,  Rhiwbina RFC junior section, and  through the years he captained St.Davids College in the Welsh colleges league. At representative level, James played for the prestigious Cardiff Blues U16 academy, and also represented Wales A U16s playing.

James obtained a BSc in Sports Coaching at Cardiff Metropolitan University and gained his first Malta cap on the 28th April 2012 against Croatia. From there James went on to win 20 international caps with the national team and was also a part of the successful 7s team which won the European 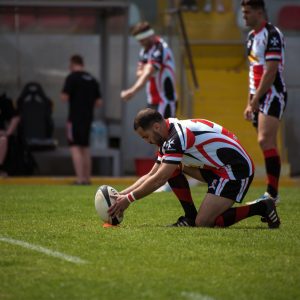 James acquired a vast international experience.  He played for the Joondalup Brothers in Perth, Australia. James also earned an illustrious semi-professional rugby contract with Amstelveense Rugby club in Amsterdam, The Netherlands, after impressing in the Amsterdam 7s. James remained at the club for one season, playing and coaching the senior backs, before coaching the youth and junior section, and the senior 7s side the following year.

At this stage in his career James is focused on coaching and teaching. He is an World Rugby Level 2 coach, and he is also a Level 2 football coach. He has recently graduated from the University of the West of England, studying a PGCE in Secondary Physical Education.

This investment in our coaching staff would not have been possible without the assistance of the Maltese Olympic Committee and Sports Malta. This serves our goals of further investment in our 7s Rugby Programme.

Welcome to the Team James!